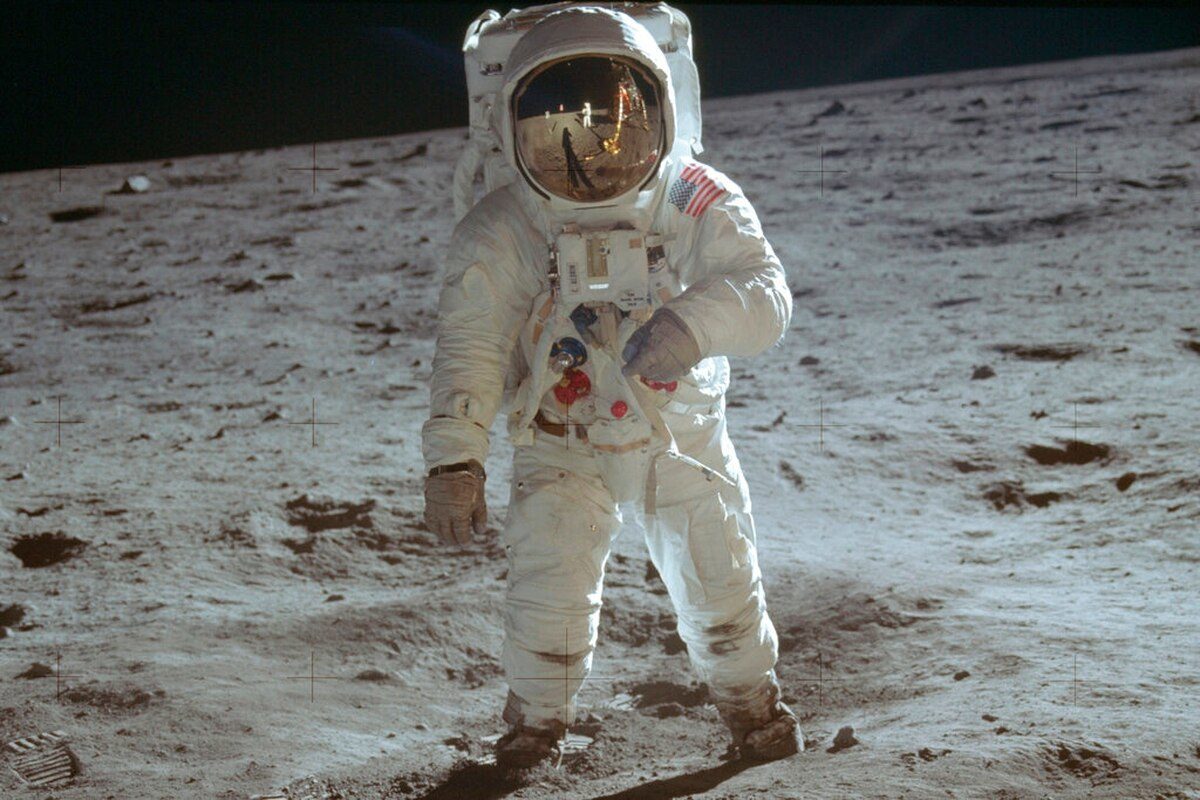 This week marks the 50th anniversary of the Apollo 11 mission, when astronauts Neil Armstrong, Buzz Aldrin, and Michael Collins became the first people in history to land on the Moon.

On the morning of July 16, 1969, Apollo 11 launched from Kennedy Space Center in Florida. Roughly 12 minutes later, the crew were orbiting Earth. Three days later, they were orbiting the moon. And with more than half a billion people watching on television, Armstrong planted the first human foot on another world.

Whether it’s the 50th anniversary or the 500th anniversary, we should never forget the fascinating and timeless leadership lessons demonstrated by the Apollo 11 mission. We can apply these lessons in our daily professional and personal lives to become more effective, resilient, and transformational in everything we do.

In my motivational keynote presentations, I near always include a story about Apollo 11 as it relates to leadership. Check out these highlights below:

Although the Apollo 11 mission was carried out by three people, the team that took them to the moon included more than 400,000 scientists, engineers and technicians across the United States.

Many of the people on the project were surprisingly young. The average age of the engineers inside Mission Control when the Apollo 11 capsule returned on July 24, 1969 was just 28 years old.

Leadership doesn’t have to be complex.

The computers on the Apollo spacecraft were less complex than a basic calculator. Today, a USB memory stick today is more powerful than the Apollo Guidance Computer.

Armstrong wasn’t convinced the team would be able to land their lunar module, and put the odd of success at only 50-50.

Leadership requires having a vision.

The success of the Apollo 11 mission is just one example of how people and organizations can persevere to accomplish extraordinary visions. One of the many reasons I am passionate about my motivational speaking is that I have a platform to customize and share many of these timeless leadership lessons through stories with my audiences. There are many more!

If you’re hungry to become a more effective leader or just passionate about taking your performance to the next level, watch one of my keynote speeches in action for more leadership examples like the Apollo 11 mission. Click this link (or view below) and start watching at the 11:45 timestamp.