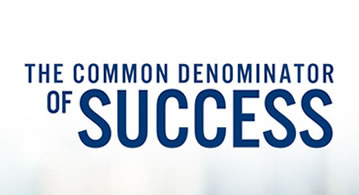 l have always been fascinated by the stories of extraordinary leaders. How they persevered and endured challenges is often more inspiring than their accomplishment in itself.

So a few years ago, I decided to take my admiration to the next level. I began a journey to explore if there was a common denominator, or a pattern, amongst these accomplished individuals that somehow led to their extraordinary achievements. I read and re-read dozens of leadership books and articles and asked hundreds of open-ended questions from many accomplished leaders.

My guiding question was simply, “What do extraordinary leaders have in common?”

What I discovered fascinated me. The common denominator was so simple.

After talking about my findings, word spread and I was asked to share my ‘idea’ at a TEDx event. If you’re like me and you’d rather watch a TEDx talk than read about it, simply click here. You won’t hurt my feelings.

So back to the question … what do extraordinary leaders have in common?

The greatest achievers now and of all time demonstrate many unique and diverse talents, characteristics, and pathways. They all achieved, and defined, success in different ways. Yet I found that one specific quality, a common denominator, stands out amongst each of them.

That common denominator of their success is that they expected it. They didn’t just have a goal. Rather, they had a clear vision that it would manifest in their life despite any adversity they had to persist over and through.

Again, the commonality these individuals possess, as well as other successful leaders, is that they had a vision of expectancy. They did not quit when faced with an obstacle or set back. Rather, they kept trying until they finally found a way to make their dream come true.

These individuals did not hear ‘No’ for an answer. Instead, they only heard “Not yet’ or ‘Not this way.’ Due to their clear vision, they learned from each mistake and obstacle instead of giving up or believing that someone else was in charge of their destiny. They had passion and they persisted until circumstances became favorable.

What is your vision? What do you expect to happen in the future?

I often ask this question in my keynotes and in coaching calls. What I typically find are that people don’t think about their vision. Instead, they think about why they cannot do something instead, or that they don’t know how to start.

Many times in life, and for no other reason, you will be successful because when others quit, you do not. The clarity of your vision alone will dictate your success. Think about the examples I have provided above. If Jack Canfield and Mark Hansen had stopped at the 10th or 130th publisher, then we would not have Chicken Soup for the Soul. If the Wright Brothers or Thomas Edison had not continued adapting their inventions, then we might not have electric light or flight in the way we know it today.

A vision of expectancy is the common denominator secret of success. Dr. Kevin Snyder is a professional speaker and author with a passion for helping others find their own and inspire it in others. He’s presented over 1,150 leadership keynotes and workshops in all 50 states and numerous countries. Kevin’s also a coach for aspiring speakers and authors. He’s never delivered pizzas but he does currently live on a sailboat – Why Knot! 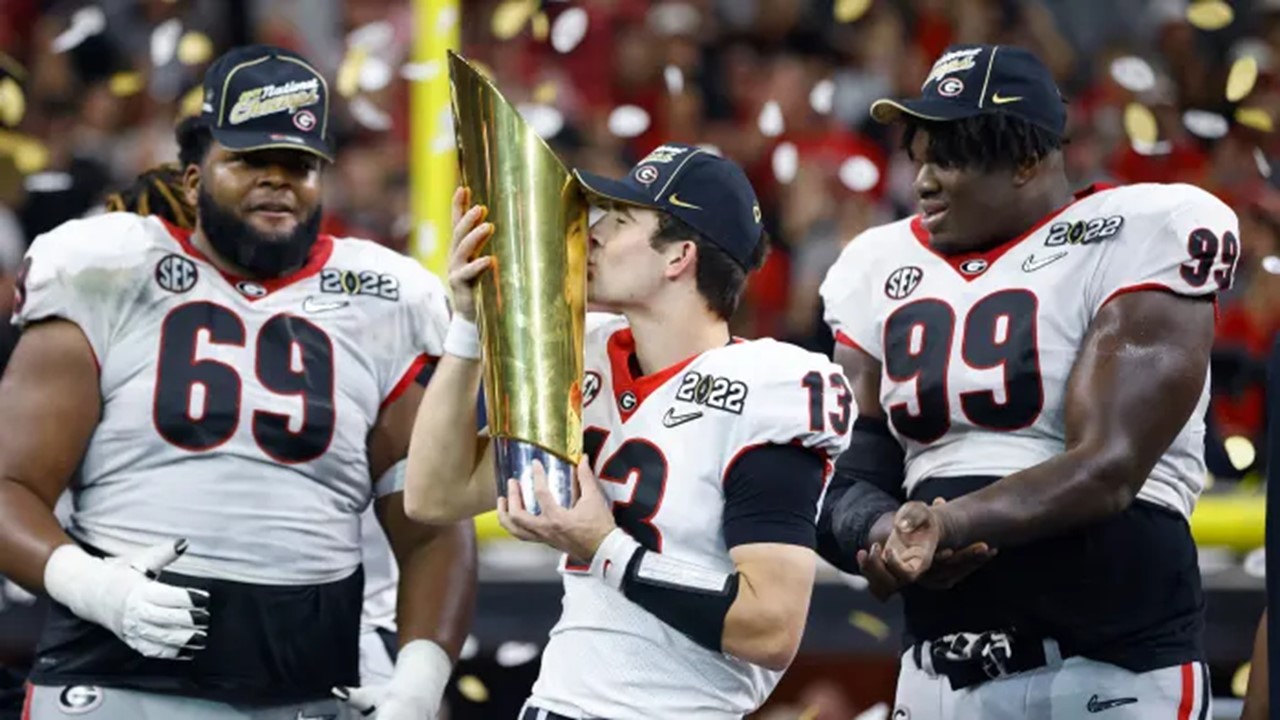